A charitable businessman has told of his pride at helping a young cancer sufferer in her recovery – and spoken of his resulting passion for helping sick kids.

Kind Dmitry Leus, 49 – founder and CEO of Imperium Investments – stepped in after learning of 14-year-old Megan’s struggles with blood cancer.

And the father-of-four has since gone on to donate thousands of pounds to St George’s Hospital in Tooting to help sick children just like her, paying for vital equipment and a new garden. 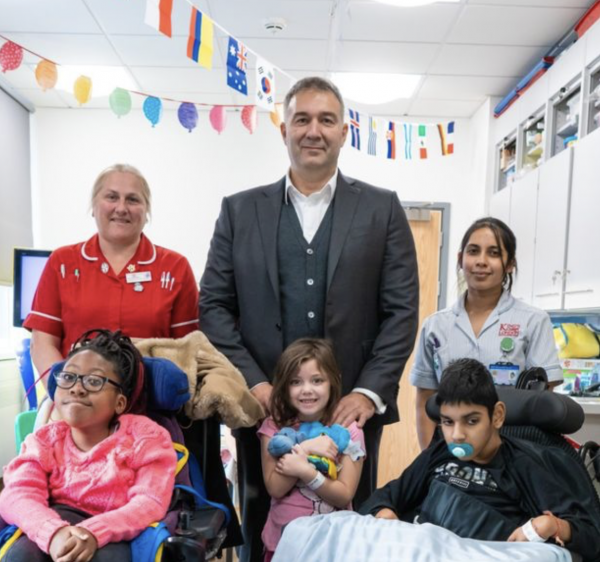 Compelled by her struggle and in awe of her bravery, Dimitry asked Megan what she needed: “I don’t need anything.” she said, before adding, “Let’s help St George’s hospital and help the children.”

So that’s exactly what he has set about doing. Dimitry’s first gift to St George’s was the purchase of a ‘Buzzy’ for every child’s hospital bed. These are child-friendly pain distraction devices which make blood tests and injection procedures much quicker and less traumatic for young patients.

Philanthropist Dimitry explained: “I thought about what I could do to help. So we ordered specialised equipment to relieve the pain. We started with 16 devices, and now the doctors tell me they have ordered more than 300.”

Dmitry is now a Patron of St George’s Hospital, as well as being an Ambassador for children’s charity HealthProm.

Since 2018, his company Imperium Investments has been working with St George’s Hospital to create a safe space for kids to recover from treatment in the open air, the new garden will be ready in early 2020.

Now Dimitry wants to encourage more hospitals in the UK to get on board and to reduce as much pain as possible for children, for whom injections and blood tests are a daily burden.

He said: “If you can help one person, you have the power to help many people.”

Dimitry is also passionate about the sport of fencing and is a former European champion. He is dedicated to bringing the sport to British children, especially those who might not otherwise have access to it. 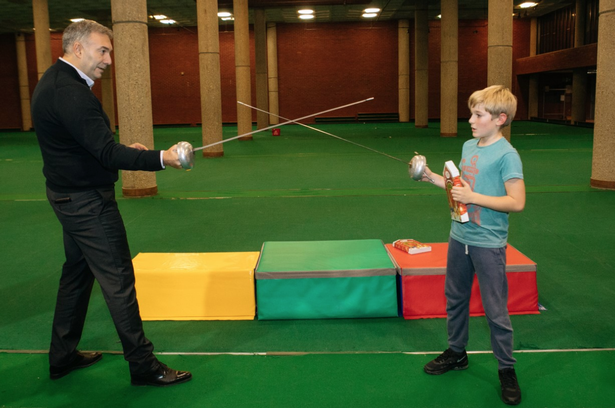 His latest project – together with Brixton Fencing Club – will make South London the centre of the National and European junior fencing competitions in the autumn and winter of 2019.

Dimitry added that fencing teaches children a lot about respect. He explained: “Fencing teaches us to be respectful of our opponent, and to take note of every step, before you do something.

I’ve never seen anyone who is involved in this sport, who does not have a good future.

I love this sport because of how much it educates us.

Important for kids to have their own goal, to build their lives. This attitude should be introduced in early childhood.

Taking part in this sport has helped me all my life.” 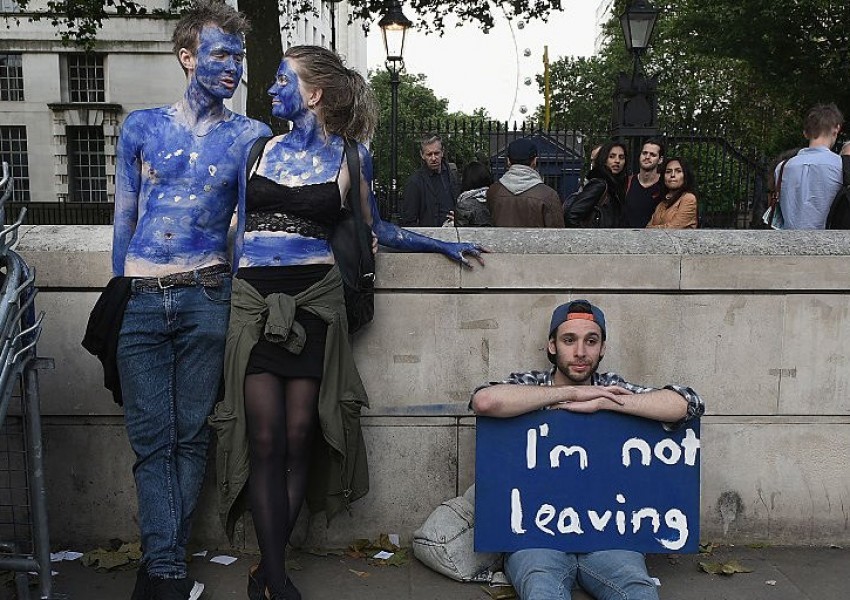 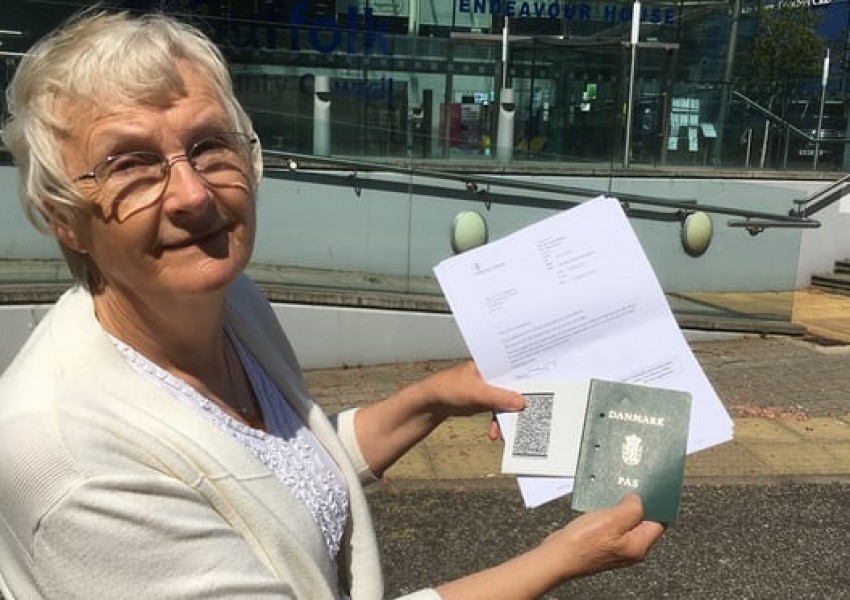 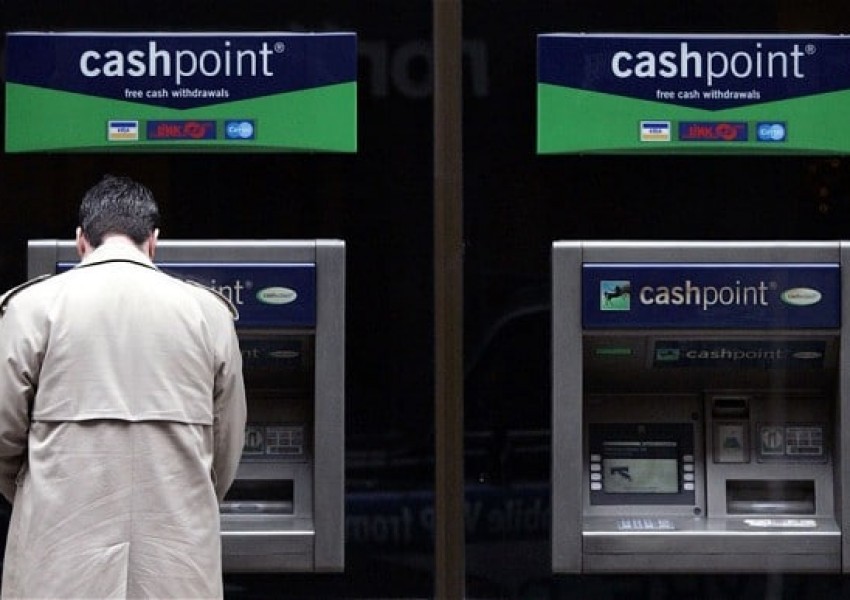 Стоит ли жителям Туманного Альбиона надеяться на повышение зарплаты?
Our website uses cookies to improve your experience. We'll assume you're ok with this, but you can opt-out if you wish. Read more
Accept