What's wrong with Uber? Talking the future of the famous company recently banned in London

There's no question that black cabs are a part of what makes London London and black-cab drivers are renowned for their professionalism, but innovations don't seem to come to a halt any time soon and isn't a customer always right? Uber disrupted the world taxi market and gained popularity thanks to the combination of new technology, accessibility and cheaper price. However, something went wrong... In London at least.

Professor Feng Li, the chair of information management at CASS Business School, spoke to The Business Courier about the advantages, disadvantages and viability of Uber's business model, the fairness of TfL's decision not to renew its London licence and the future of Uber and other companies, using the similar "disruptive" strategy. 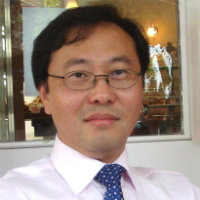 Uber’s business model: how viable is it? What are its strengths and weaknesses?

I can’t think of anything fundamentally wrong with Uber’s business model. Its main strength is the scale economy linked to network effect, by using mobile platform to easily link up people with asset and labour with those who need it, when they need it. This business model has inspired a large number of startups in the sharing economy, across different industries and throughout the world.

The main weakness is that it will inevitably come into conflict with regulatory authorities, and experience pushbacks from vested interest, not only in taxi and private hire, but also potentially other areas including public transport.

What are the main differences between Uber and other taxi services in London such as Addison Lee, Gett and MyTaxi?

I believe the main difference is that Uber is based on a business model with light asset – i.e. it does not own any of the cars or hire any of the drivers. In contrast, Gett and MyTaxi are apps for Black Cabs (licenced taxis); and Addison Lee is a private hire firm with its own fleet of cars.

What are the advantages and disadvantages of Uber compared to these companies?

Low cost base and scale economy – and Uber can scale very quickly and easily across cities and countries and its services are usually cheaper, particularly if drivers use spare capacity (cars they already own) and do this as a supplement to their main jobs.

What is the Achilles' heel of Uber – its corporate culture or its financial viability?

Corporate culture – its aggressive style and disregard for established rules and regulations served it well when expanding into new territories, but it can also land Uber into serious trouble (already did in many parts of the world), particularly when it starts to overlook serious issues such as passenger safety, sexual harassment, using Greyball software to cheat local authorities etc.

Investors do not seem to be worried about its financial viability – very common for a tech startup to expand rapidly and then figure our different ways to make money. Google, Facebook, Amazon all did that. Uber is no different. Hence its valuation at $60-70bn!

What are the benefits and negative aspects of Uber (Uber’s business-model) for customers and drivers?

I see Uber’s business model as primarily and overwhelmingly beneficial for consumers – cheaper, more convenient, easy to use etc. This was confirmed by the 820,000 signatures for the petition in London. For drivers it means flexibility and income; but at the same time a high charge (20% of all fares) and potentially unprotected working conditions compared with ‘employees’. No different from other private hire taxi firms.

In your opinion, how justified was TfL’s decision not to renew Uber’s London licence?

It's throwing the baby out with the bathwater. Address any problems or concerns by all means, but killing it is not in the interest of consumers and drivers – and it will damage the reputation of London as a place of innovation. TfL can kill Uber but it can’t kill the business model Uber inspired. Consumers and drivers want it.

What was the final straw that prompted TfL to make such decision?

I can’t comment on this one. Protecting vested interests I suspect. Most reported issues can be addressed.

Has the arrival of such companies as Uber with cheaper fares and more access to taxi services had heavy impact on the streets (in terms of the increasing number of vehicles for example) of big cities such as London? In particular, Uber has been accused of increasing traffic congestion. How fair is this criticism in your opinion?

I don’t have concrete numbers to make an informed decision, but one thing I have experienced is that transport in London is not good - public transport is very expensive and unreliable; and black cabs are very expensive and can’t satisfy people’s needs. Uber improves mobility in London for 3.5m consumers and offers new opportunities for 40000 drivers. I would be sad to see Uber disappear in London.

What could Uber do to improve the situation with drivers in particular and its corporate culture in general? Does the company have the resources to do that?

As a $70bn business now, people’s expectations for Uber have changed and Uber needs to behave more responsibly – fulfil its social responsibilities and moral duties; and hold itself to much higher moral standards than in the early days. There are some signs of that with Dara Khosroshahi taking the reign but time will tell how it might improve its culture and the situation with drivers. For the drivers it is not too much to ask for better working conditions. Yes it has the resources to do that – fundamentally it is a sound business model - and there is a high cost to bad reputations and bad behaviours.

How do you assess the future prospects of Uber in London and over the world as a whole?

I am optimistic for its future. It disrupted regulated markets and inspired a new category of services across different industries and throughout the world based on its business model. There will be more pushbacks from vested interests but it should be able to address them sensibly.

How do you assess the prospects of Uber’s competitors, using a similar business model – for example, Via and Taxify? Are these business models sustainable? Do they have a future?

I hope they would be allowed in London to increase competition and stimulate further innovations. Out-dated regulations should be changed, albeit in a managed fashion. Regulations can slow down progress but can’t stop genuine innovations.

As I wrote in a blog which was also published by CityAM, back in 1865, the Locomotive Acts (also known as the Red Flag Act) were passed in the United Kingdom, a policy requiring self-propelled vehicles to be led by a pedestrian waving a red flag or carrying a lantern to warn people about the vehicle's approach. This has – for a while – prevented motor cars travelling faster than a horse-drawn carriage...

Imagine if we had to drive a car - or bus - with a person walking in front it weaving a flag to warn pedestrians today. We can all laugh at how ridiculous these Acts were even if they served a particular purpose back then, and perhaps even made sense to some people, TfL is now probably doing a similar thing to Uber. Regulations could not – and should not – stop technological advances and innovations that would improve people’s lives. Uber and Co clearly improved many people’s lives in London and all around the world, offering employment opportunities to a large number of people, and providing affordable and convenient door to door transport services for a huge number of consumers. If there are issues and concerns, then TfL should work constructively to address them, not throwing the baby out with the bathwater. 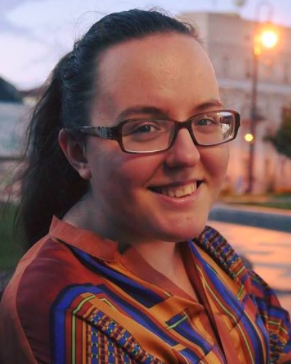 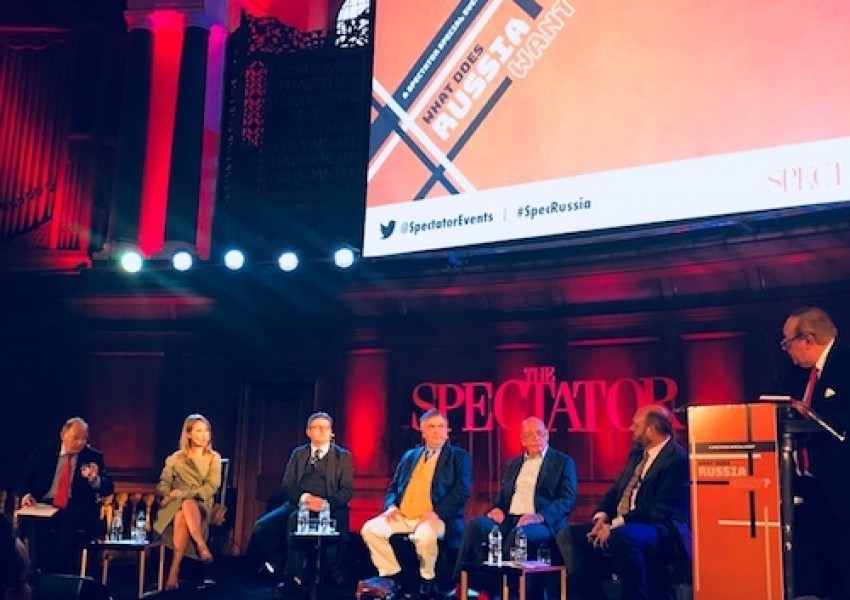 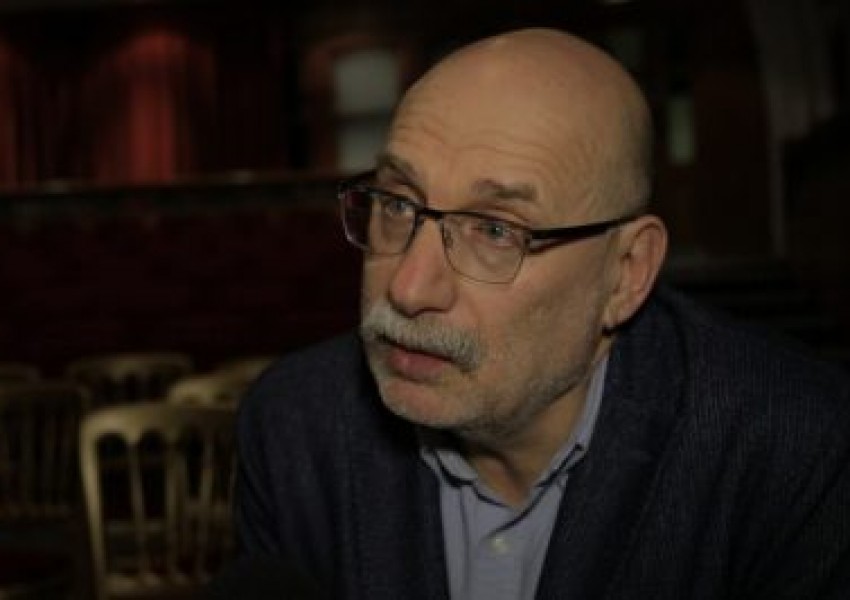