Recently, there has been an increasing amount of talk about financial behavior and financial literacy. What is it? How to carry the bag? What knowledge and skills are needed for this? This topic is as relevant as ever now. It is unlikely to cope with it at once. That is where an international financial expert, investor and businessperson Dmitry Leus, can offer some insight. He can discuss the topic of financial literacy not only in Russia, but also abroad.

The first question is on the assessment of financial literacy of the domestic population and the level of its global influence.

Dmitry says that financial matters are complicated for lots of people, so he wants to explain the basic thoughts using lay terms. The expert also claims that finance is the basis and foundation for the development of both the national economy and citizens of the country. The active development of the market in 2,000 years has caused the situation that the population has had surpluses of funds. Dmitry says that the first thing, which has been decided, is the satisfaction of their basic needs and the increase of social recognition (or status). Most citizens did not have and still do not have the notion of what opportunities the financial market has and how to manage the spare cash in the right way. Leus states that the population misses the opportunity to participate in financial market activities this way. Nevertheless, the key factor is in the field of financial literacy, or rather, in its absence. Realizing this situation globally, the state tries to influence it and work for raising the level of financial literacy of the population in a variety of ways. This includes the introduction of a system of individual investment accounts, a deposit insurance system, and the implementation of the special course within the school curricula. Dmitry says that money is a resource that should work!

Everybody knows that Dmitry often goes abroad and takes part in international programs. Therefore, he was asked about the differences between Europeans in matters of financial literacy.

Leus replies that it is incorrect to talk about the cardinal differences in the situation in Europe or the U.S. Undoubtedly, the overall level of financial literacy is higher there: It is customary to run family finances (according to the latest data, only 30% of households in Russia have a budget), monitor the payment of taxes, manage freely available financial resources and use tools of investment actively. Such concepts as rent and dividend are well known for many people, even in the outback. Moreover, most of Europeans living in isolated places have full information about their current investments. He says that this is their advantage. Leus claims that the basis of the main differences should be found in the specifics of persons' mentality. The expert also claims that the Russian people are characterized by largesse, and this has an impact on revenues. In his opinion, this in particular influences the existence of such principle as "paycheck to paycheck." In other words, the expenses end at that moment when the money runs out. According to the investor, Europeans are more rational in matters of attitude toward money. By the way, he mentions that the same rationality is inherent to southern nations (Italy, Spain, and Greece). Rationality and keeping track of both the revenue and spending part of the budget allows you to feel yourself more confident in times of financial instability or deterioration of the financial environment in the country. Moreover, Leus states that there is a high level of financial literacy at the regional level, which is not the case for many Russian cities. He considers that the potential for the growth of Russia's financial market and its further development is just in this segment.

After that, Dmitry Leus was asked to draw parallels and compare where people from Russia and other countries invest.

Before comparing, Dmitry comes back to the issue of credit experience. The expert says that according to the latest data, half of Russians do not have the experience of bank lending. They often use the principle "to save up – to buy." According to Leus, this usually refers to the real estate. The investor says that he has recently come across the statistics where it is mentioned that about 12% of households own such realty as a "garage"! What is more, this is a mental feature of the Russian people. Speaking about the availability of assets of households in Russia and Europe, then Leus outlines such situation:

Therefore, Leus concludes that the traditional object of investment is real estate and it is traditionally converted into ownership.

This segment is the most stable at this moment.

The last question has been about the principles that are necessary to be adhered to in order to use and manage finances effectively and competently.

Dmitry says that the subject of this issue is so deep that it requires a good hour of discussions and considerations. Having summarized everything to three main points, Leus emphasizes on the positive budget (cash budget), savings and investments. He puts the sense of exceeding level of your monthly income over the expenditure (in this case, the expenditure is the maintenance of the current level of spending) in the concept "positive budget." One part the financial resources from the positive balance should be in savings and the other part should be in investments (financial credit documents, the real estate). Back in the beginning of the conversation, which has been about the lack of attention (and sometimes its full absence) to spending, then, the businessperson says that we can often observe the situation when "money is over before they appear."

Leus states that the competent management of the personal finances is the way to freedom. Therefore, those who are still not on the road, it is important to think twice. 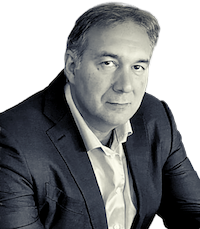 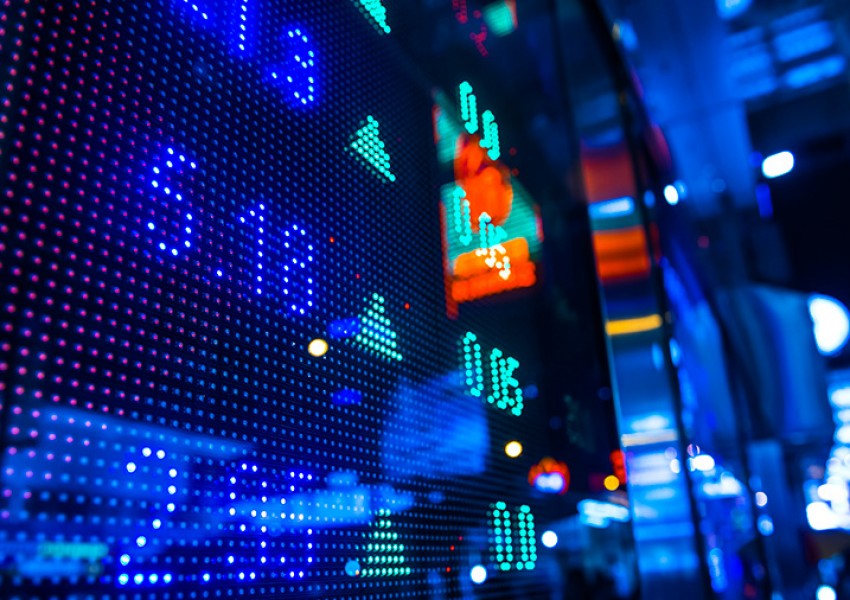 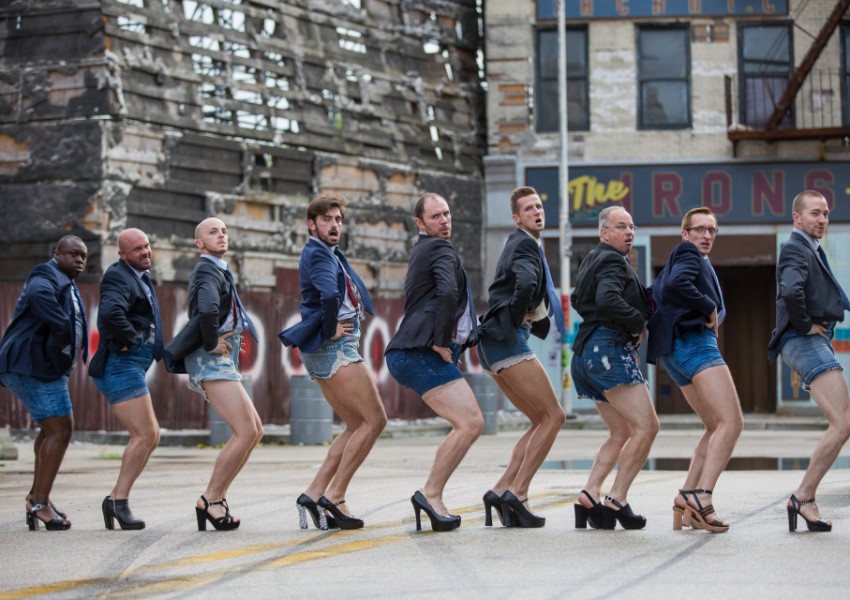 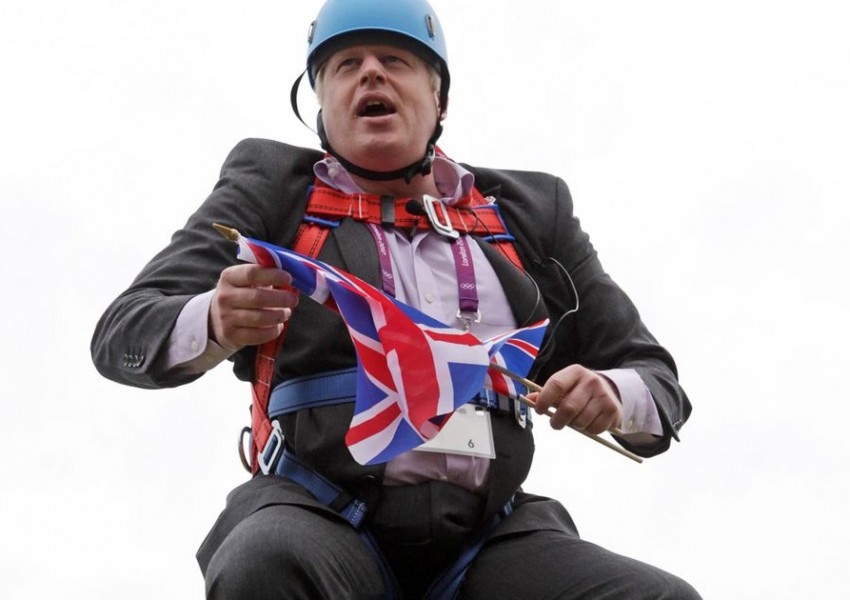 15 самых запомнившихся высказываний британских политиков в 2016 году
Our website uses cookies to improve your experience. We'll assume you're ok with this, but you can opt-out if you wish. Read more
Accept