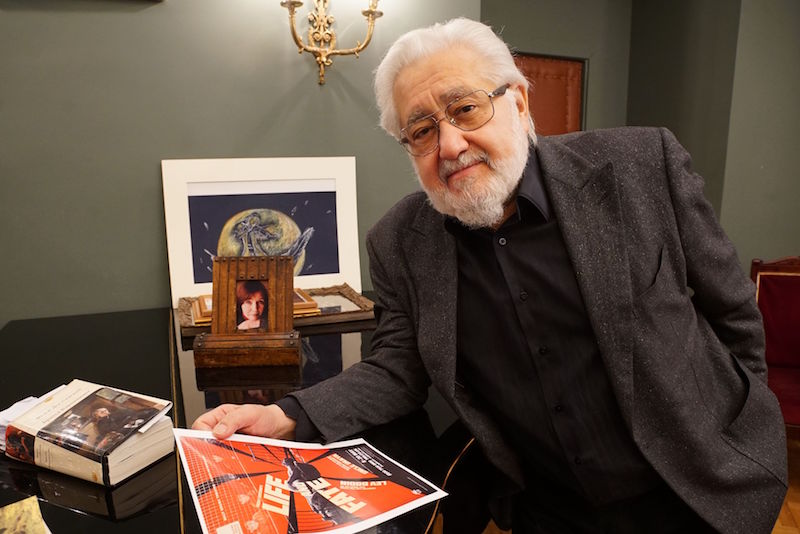 The lauded Russian director tells us about bringing his much-praised production of Three Sisters to London and why, after 35 years running the Maly Drama Theatre, he still gets nervous.

“If you put in a lot of effort, at some point something will come out.” By iconic director Lev Dodin’s own admission, this Russian proverb might not translate beautifully into English. It does, however, encapsulate the modesty and ethos of the man at the helm of one of Russia’s, and Europe’s, premiere theatre companies, the Maly Drama Theatre of St Petersburg.

Following an acclaimed return to the London stage last year when, after 10 years away, they staged Life and Fate and Uncle Vanya at Theatre Royal Haymarket. The Maly Drama Theatre returns this June with another globally applauded Chekhov production, Three Sisters.

Dodin, maybe surprisingly for a man who’s been in his job for 35 years and has received numerous awards including an Olivier, admits to being a little nervous: “It would be strange if I was not jittery at all,” he laughs modestly. He considers London an important venue for the Maly. “We feel the British audience is our second home,” he says. “I think they understand Chekhov as if he was their native writer.”

This production of Three Sisters, too, says Dodin is important. Its London premiere has been more than a decade in the making. In fact, Dodin first started working on a version of Three Sisters with the Maly Drama Theatre in the 1990s. He got as far as staging the first run through before deciding it wasn’t ready and cancelling the production altogether. “We needed to grow up a bit,” he admits. “We didn’t have good enough questions to pose to that play, so we put it aside, which gave us a chance to do more Chekhov.”

Fast forward a decade or so and they had questions aplenty. Following more than a year of rehearsals, this production of Three Sisters premiered in 2010. The same ensemble that opened in 2010 toured it to America in 2012, when the New York Times hailed as a “compassionate, richly acted production,” and continue to play those roles today. “London audiences will see those same actors,” Dodin confirms, adding that while the actors remain the same, the production has grown over the last decade. “As with every living being, the show develops and evolves in time, inevitably reacting to the world changing around it. It’s like a baby. You carry a baby for many months, but when it’s born it keeps developing and evolving and giving you new ideas.”

Part of that he puts down to the company, part to the playwright who forms the cornerstone of the Maly Drama Theatre’s work. “Chekhov has stopped being, for us, a classical author. He feels very alive and very relevant today. The things Chekhov tells me about my own life, I don’t often find in modern writing. I recognize this play as a story about me and the people that surround me. No writer has ever written so specifically about exactly how I feel about the world and myself as Chekhov. He is very much like Shakespeare; unknowably deep. No height is high enough; no depth is deep enough; it’s infinity without confines.” 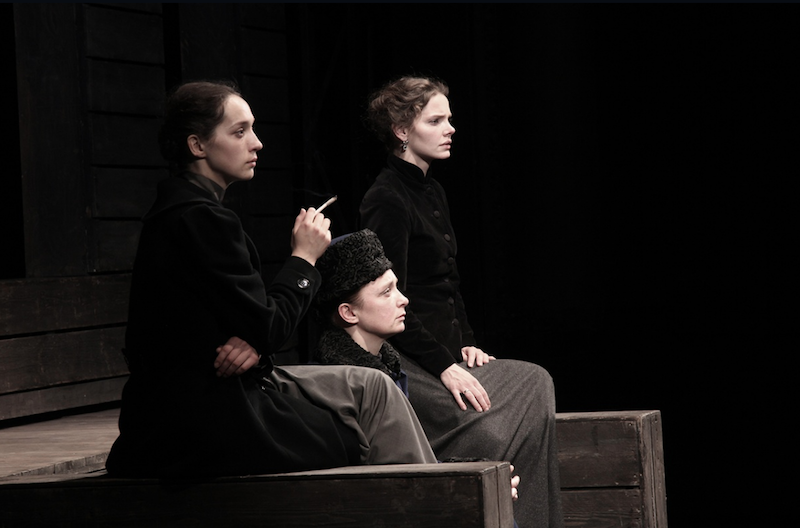 Described like that, it sounds both awe-inspiring and, I can admit, a little intimidating. Dodin agrees but has some words of advice for audiences: “You have to trust yourself. You have to believe in yourself. You have to know you’re capable of feeling something you’ve never felt before and seen something on stage you’ve never seen before. That is why theatre is a great thing and why it’s so rewarding to see a show.”

Dodin knows better than most the importance of theatre. He has run the Maly Drama Theatre since 1983 –  “As horrifying as that sounds!” he laughs – and began directing in the 1960s. He has led the company through regime changes in Russia and the Soviet Union and has toured to every continent except Antarctica. After three and a half decades, his belief in the importance of theatre has not diminished: “Theatre doesn’t have borders. There’s no your theatre is this or my theatre is that. As humans, we are uniquely the same. We are constantly being divided by our politicians, our superstitions, the clichéd ideas we have about each other as one nation and another nation. Only art, the only theatre keeps doing its solitary thankless job, proving to everybody in the world that everyone is equally human.”

That, of course, is one of the reasons Three Sisters still resonates more than a century after it was written. It is, as Dodin simply puts it, about, “three girls facing real life as it is. During the play, they each realise, ‘Life is not what I expected it to be. All my aspirations and expectations were just about something that’s fantastical and do not exist.’ What could be more universal?

“The play is an interlocking tapestry of lives and relationships,” Dodin continues. “I could talk about what it’s about forever, but if you come and see the production you’ll get so much more!”

Part of what this defining Three Sisters offer is the chance to hear the piece performed in its native Russian. The Maly Drama Theatre perform Chekhov’s masterpiece in their own language with the English translation displayed on subtitles. Dodin is, again, too modest to sing his own praises about how well this works, but instead paraphrases reviews from years of international touring. “The audience feels they can speak Russian. They follow the subtitles for what the characters are talking about, but when they hear and see the characters, they follow their feelings,” he says.

After 35 years leading the Maly, staging defining productions that run in rep for decades, one might think the 75-year-old Dodin could consider retiring, or that he’s asked all the questions he wants to ask of Chekhov. He’s having none of it. “As long as I’m capable of being able to change production for the better or being able to create something new and alive again, I will keep on. To many people, I think my lot in life could seem to be toiling in vain, but I’m convinced it’s worth it.” 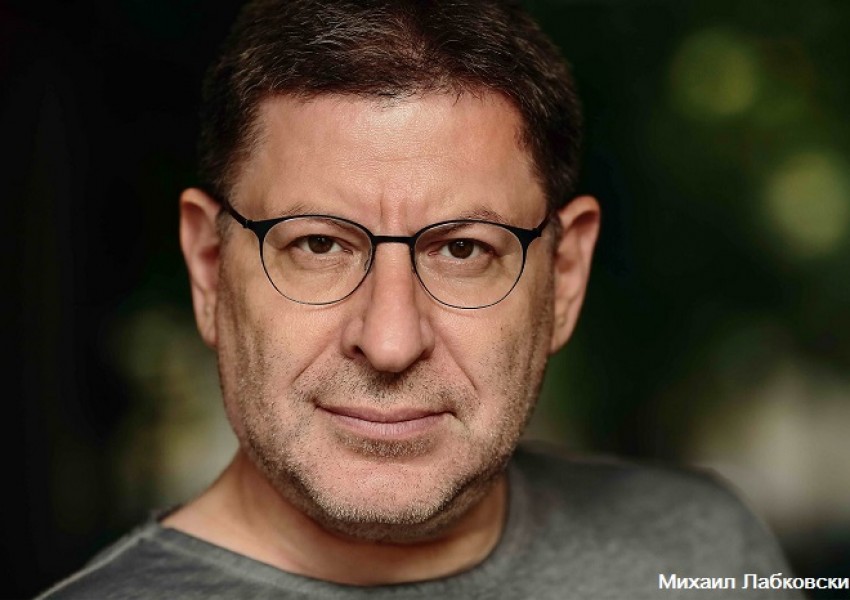 Mikhail Labkovsky: "Salary is the amount you feel comfortable with"

Vladimir Frenkel - artist, immigrant and philosopher
Our website uses cookies to improve your experience. We'll assume you're ok with this, but you can opt-out if you wish. Read more
Accept