Paintings by Vladimir Frankel decorate homes and offices in Russia, Germany and Switzerland. In the UK, his paintings have appeared recently. In order to better understand the artist's work, we turned to the master himself with questions.

Vladimir, how did it all begin?

Everything started well: I was born in 1979 in Rostov-on-Don. Brezhnev era. Dad worked as an architect at a design institute and our whole family lived in a spacious modern two-room apartment, in a "quiet" city center, by Soviet standards. In the hall there was a big kuhlman (device for draftsmen). As a rule, a sheet with the image of a multi-storey house was attached to a huge board. My father made the so-called "pouring": with a soft squirrel brush from a jar with diluted watercolor paint, he would type "a drop" and pour the necessary "window" or wall space in the drawing.

At that time most architects were artistically formed and went to the capitals: during the vacation he took a sketchbook (a wooden box on metal legs) and a watercolor. All architects were watercolourists, painting landscapes, churches, etc. I was involved in this process. The process, in turn, was imbued with an atmosphere of calm, confidence in the future and well-being (after all, churches and the sky are quite constant).

So, the choice of your profession was influenced by your father?

Not only that. My grandmother died when I was 8 years old. She and my grandfather, who I saw only in the photo, got to know each other because of their interest in the French language. My grandfather was a graduate of the University of Warsaw, and my grandmother was a gymnasium student. The "aristocratic spirit" manifested itself in everything that was somehow connected with grandma. Grandma had a magnificent posture, and the atmosphere of an English boarding house reigned around her. My home "Vovochkina exhibitions" caused genuine interest and pride of the audience. With the departure of my grandmother in the world another English boarding house closed, and I moved into a "semi-proletarian state with a school "Jewish question", by the kids in the yard, stealing matches from the store and wandering around construction sites. Good grades at school remained a relic of past times.

What about art school?

In eighth grade, I went to art school. That's where I learned the first artistic successes and the first starry disease. In art school, I completely lost contact with such disciplines as physics, chemistry, mathematics and history.

Meanwhile, the Soviet Union collapsed. The understanding of this did not come to Rostov-on-Don immediately. The process of unwinding, rewinding and re-sorting the nuts went hand in hand with my maturation and education. The vaults of Soviet artistic culture were shaken, and the "free spirit" inherent in any periphery broke out. Living became more fun. Teachers, everyone experimented in their own way, which later turned out to be very important and necessary for my creative development. For me as an artist, this turning point in our history was unique and beautiful in every way.

Did you break out, too?

That's how it turns out. Having passed through various educational stages, having been the director of the Jewish youth organization in Russia, having talked in Israel for five months, I found myself in Germany. In 2009, I entered the University of Basel in Switzerland. There I studied Slavistics and sociology.

Has your understanding of the world changed since you left Russia?

I think so. Back in Rostov I was tormented by thoughts about the depths of our civilization. Everything that surrounds us is not only here and now, but also exists long ago and in an elusive way in the daily bustle affects our thoughts and desires. Before I found myself in Basel, I had guessed that reality is diverse. In Basel, I learned that there are ways of understanding and fixing this diversity. And this reflection did not begin yesterday, not with the collapse of the Soviet Union or the beginning of the Great October Revolution. There are topics that have been discussed for millennia. There are places and spheres where this comprehension is more concentrated. One of the ways of such self-reflection of man is art, including painting.

So it is important for an artist to be a philosopher?

Of course it is! It is the "philosophical" dimension that allows an artist to switch from one area of life to another. You talk, travel, paint, do sports or go deeper into literature, but you remain an artist as long as you are busy understanding what is going on. The artist preserves and multiplies what mankind has achieved.

What do you see in the features of modern fine arts?


Art, as a creative reflection and reproduction of reality, is closely linked to the possibilities and "production" conditions of today. In today's diverse cultures of perception, the speed at which information moves, the limits of art are transformed, and the forgotten "archival" ways resurface again, changing their meaning and purpose. Thus, a picture in the living room becomes a poster and a portrait becomes a picture on a smartphone. My task as an artist is to transfer and take my history, my "cultural fragment" into the new context in which I am currently living.

The desire to move my story to a new place is familiar to immigrants.

Yeah, in a way, I have a normal immigrant story. I'm not the first, and I'm not the last. Mark Chagall, for example, was also a kind of immigrant in Paris and faced a similar artistic challenge.

Is it important for you as an artist to be understood by your contemporaries?

Of course it's important. I always think about how to convey my vision, how to be understandable and understandable. Is it possible to "pack" a message into an art project or a "product" at once for many people? Because when you transmit and keep your "piece of culture", it is not so easy to find a universal and understandable form for this transmission.


Have you found a universal form for transmitting information through paintings?


No, I have not. Canvas, paint, ink and paper are what I can understand and access at the moment. I think that as long as the search process continues, the artist remains an artist.

Where can I see your work?

In offices, cafes and apartments in London. In art galleries in Germany and Switzerland as well as on my internet pages. 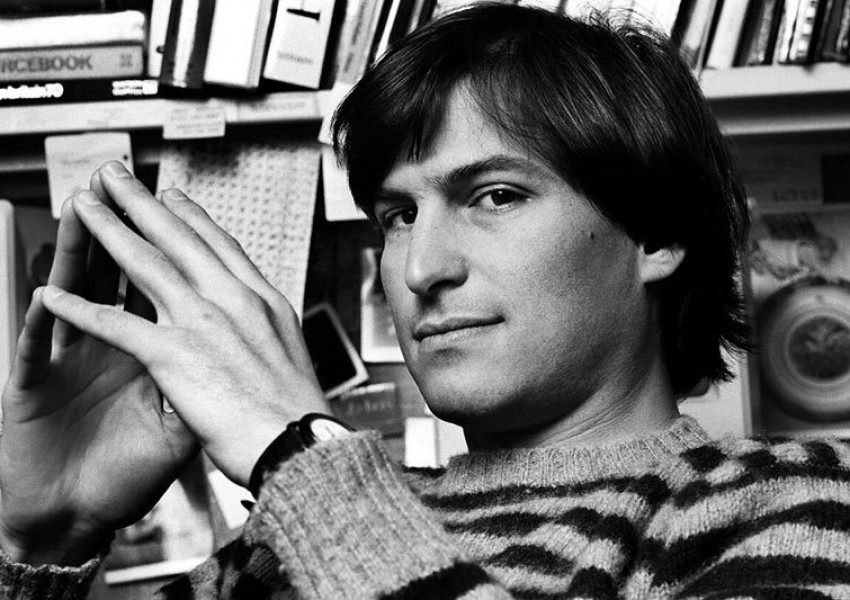 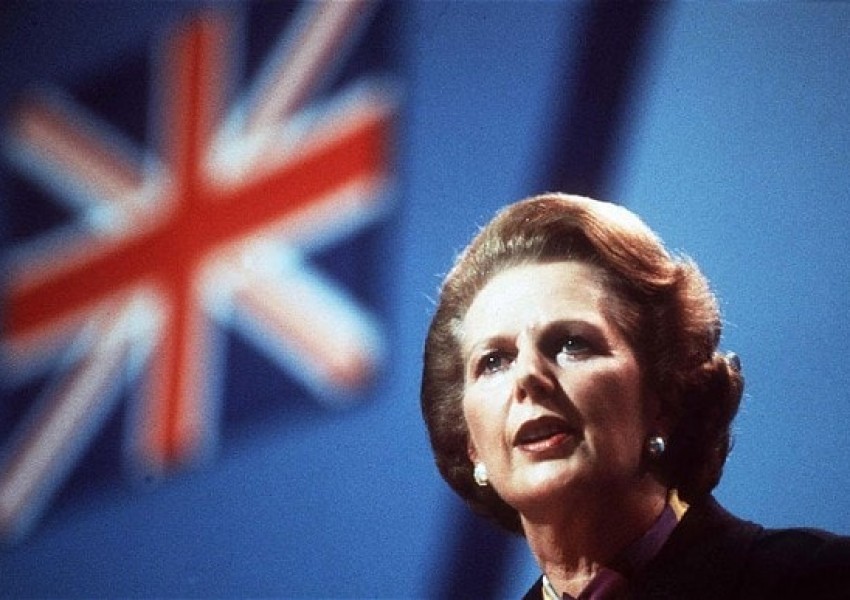 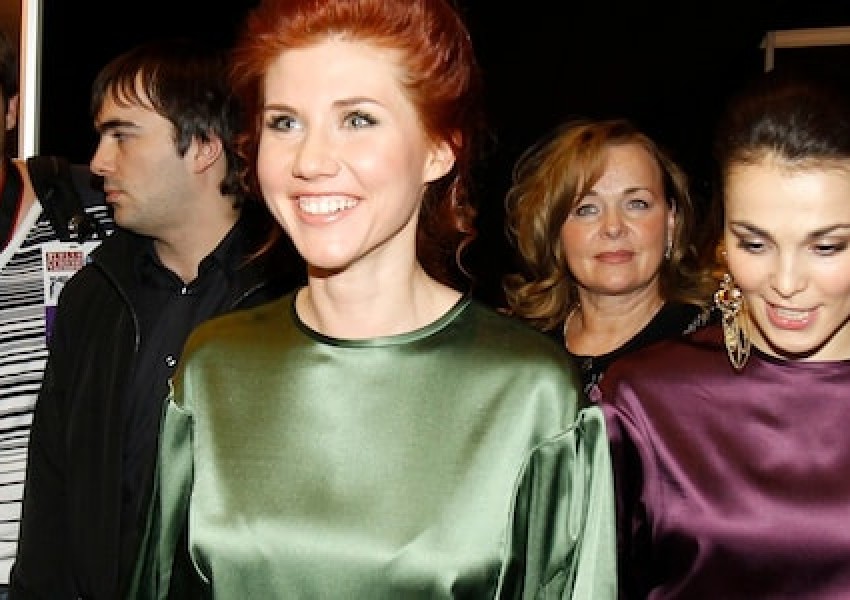 МИ5 предупредила британский бизнес о ловушках, подстерегающих их в России и Китае
Our website uses cookies to improve your experience. We'll assume you're ok with this, but you can opt-out if you wish. Read more
Accept