Overstaying rules – it’s all rather complicated

An overstayer is somebody who has outstayed their welcome, at least as far as the Home Office is concerned: ie somebody who used to have immigration leave but no longer has it.

There was always a strange discrepancy between the criminal law and immigration law as far as overstaying is concerned. Somebody who is an overstayer is committing a criminal offence for which – in theory at any rate – they could be prosecuted. But this is a rather vacuous reality because at any time there are thousands of people overstaying in the UK – some of whom the Home Office is fully aware of – but generally, they do not get prosecuted (although in some cases they do get removed from the UK).

And in any case immigration law – in certain closely defined circumstances - allows an overstayer to submit a new visa application to the Home Office, and the Home Office will accept it and process it. And in other situations previous overstaying may be “forgiven” by UK Visas & Immigration overseas and, depending on the situation, sometimes very long periods may be forgiven.

Overstaying is thus a rather funny subject and, despite quite a lot of tightening up of the rules over the last few years, there is still some leeway.

In one aspect, however, there is a very little leeway. If you submit your visa extension application to the Home Office late – even by one day – you may be in very big trouble. If you cannot demonstrate a “good reason”, beyond your control, the Home Office will not accept the application and not process it (a “good reason” would not include “oh sorry, I was busy, I just forgot”). And if your lawyer does not submit your application in time you are equally likely to be penalised.

A migrant in such a situation may just have to give up and go back home, so the issues here are potentially very serious.

But if a migrant’s visa application is refused the rules are more complicated and not so harsh. In most cases, if a visa application is submitted in time within the UK and it is refused there will be the right of appeal or administrative review. If a migrant pursues either of these remedies they do not become an overstayer whilst pursuing the remedy. They only become an overstayer if and when the remedy has finished its course and it is unsuccessful. (If the remedy is successful then, of course, the migrant gets the visa.)

And a migrant who has the right of appeal or administrative review who does not pursue the remedy becomes an overstayer, but only when the deadline to apply for the remedy has gone.

But the situation of either such a person who has become an overstayer – either through unsuccessful action or through inaction – is not as desperate as that of the migrant who has forgotten to submit their application on time. They can still submit a fresh application and the Home Office will accept it and process it.

And, talking of returning home, a migrant who has previously been in the UK and previously overstayed may find that they get punished if they apply for a new visa from overseas. If they have overstayed by more than 30 days and this happened less than 12 months ago then their visa application may be refused on that basis.

But if they are applying for a family visa this rule does not apply – not strictly at any rate, but experience shows that some decision-makers take a rather draconian approach. 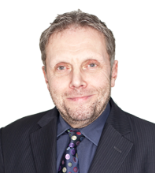 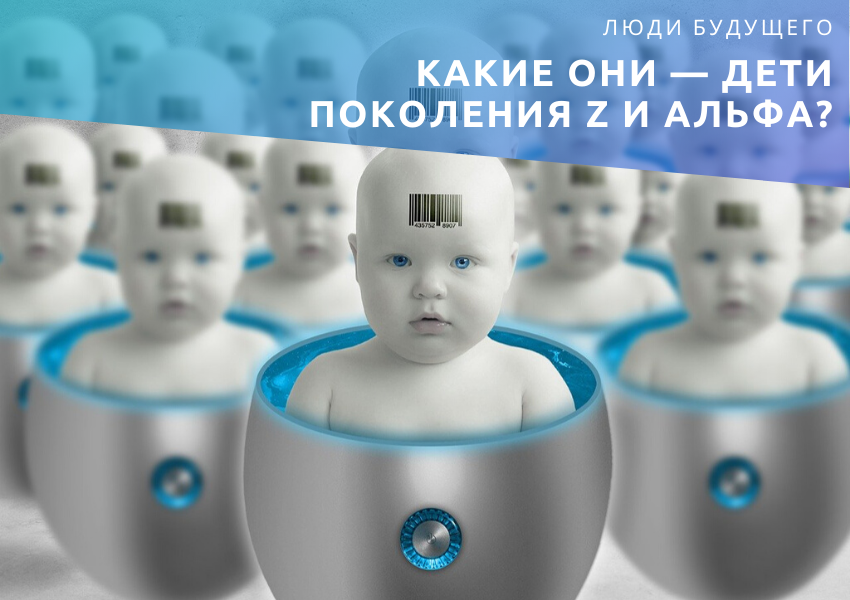 People of the future: children of generation Z and Alpha - what are they like?
Бизнес, торговля и COVID-19: Что беспокоит экспертов?
Our website uses cookies to improve your experience. We'll assume you're ok with this, but you can opt-out if you wish. Read more
Accept