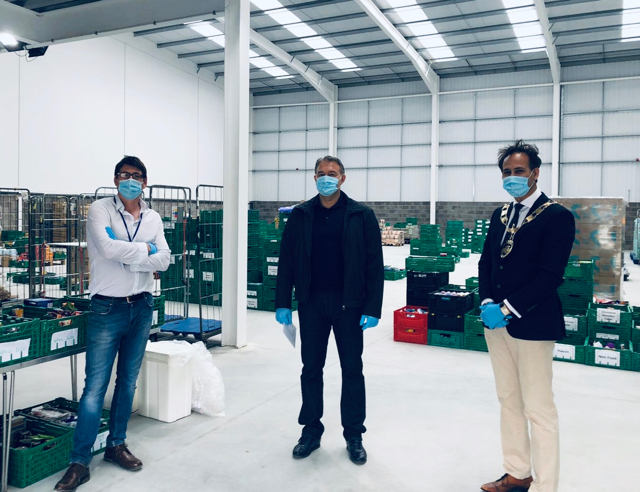 Runnymede Civic Centre in Surrey have received donations in an act of solidarity by British company Imperium Investments and its CEO Dmitry Leus.

Dmitry Leus, CEO and founder of Imperium Investments, and a philanthropist and patron of St George's Hospital was invited to visit Runnymede food bank by the Councillor Nigel King (also representative of concervative political party) of the Runnymede Joint Committee and made donations to the Mayor's Charitable Fund.

Runnymede Borough Council has recently secured a central facility that will be used to store large quantities of food, including canned food and other non-perishable food. The delivery of these items to many vulnerable residents of Runnymede would be coordinated from their website.

Cllr Parshotam Sohi, Mayor of Runnymede, in his appeal during the coronavirus crisis,  said: “There are now thousands of residents in Runnymede who have been forced to self-isolate due to their vulnerability as well as increasing numbers suffering economic hardship.

These people will be in great need of our help over the coming weeks for some of the most basic needs, including access to food.

We are working closely with local voluntary groups and charities, like the Runnymede Foodbank, and is it likely that the relief effort from this site will be ramped up further if Surrey County Council uses some of the space to coordinate support to vulnerable residents across Surrey.

All this effort will cost money.”

If the national lockdown continues for weeks or longer, the Runnymede Civic Centre is going to need to purchase foods and other essentials in large quantities - quickly - and on an ongoing basis. 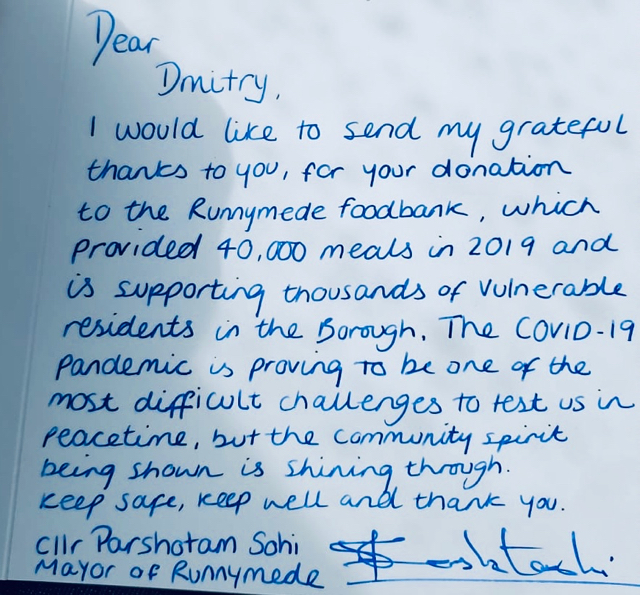 “We are living in very challenging times - and so I am making a direct appeal to those residents in our Borough who are most financially able, and whose income has not been affected by the virus, to make a donation if they can to the Mayor of Runnymede's Charitable Fund.

In addition to money already made available to Runnymede Foodbank by the Council, this will help us to purchase the foodstuffs that we need to get to our vulnerable residents - and quickly.

There is absolutely no thought of contributions from any resident or business left in any form of hardship because of Coronavirus” – concluded Cllr Parshotam Sohi of Runnymede in his appeal.

In his thank you to Dmitry, he said: “Dear Dmitry, I would like to send my grateful thanks to you, for your donation to the Runnymede food bank, which provided 40,000 meals in 2019 and supported thousands of vulnerable residents in the Borough.

The Covid-19 pandemic is proving to be one of the most difficult challenges to test us in peacetime, but the community spirit being shown is shining through. Keep safe, keep well and thank you.”

To donate to the Mayor's Charitable Fund to help combat Covid19 and support relief effort, please contact Cllr Nigel King, on 07875 020258 or at cllr.nigel.king@runnymede.gov.uk 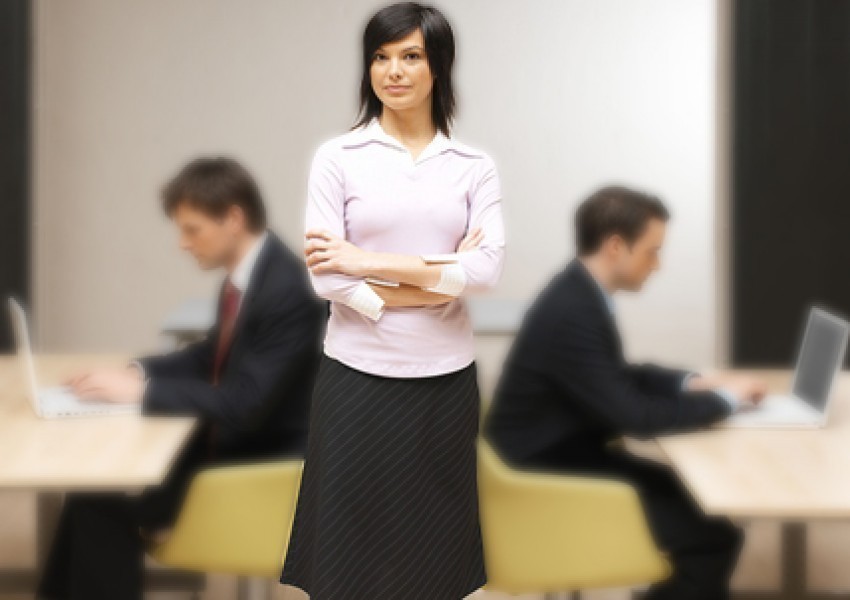 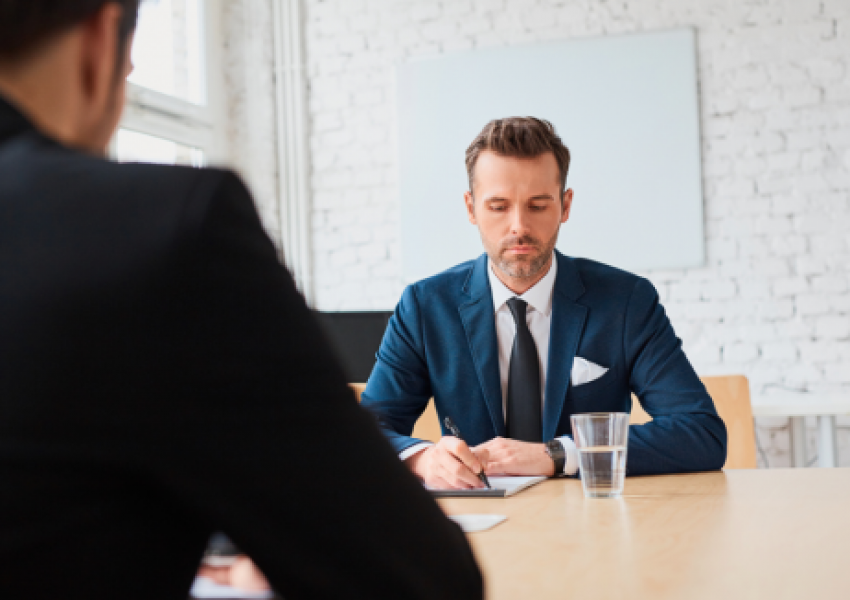 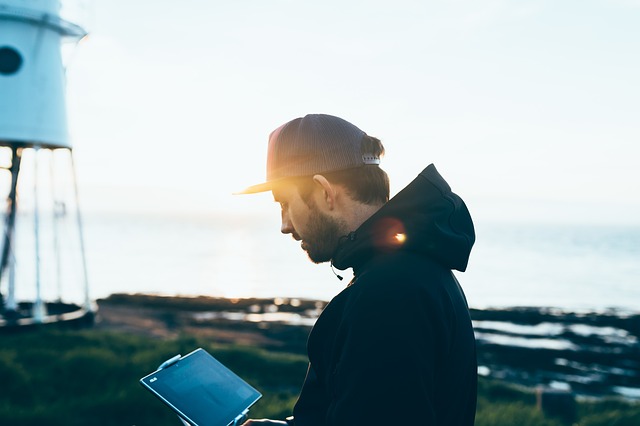 60% британцев хотят как можно больше знать о зарплате ДО собеседования
Our website uses cookies to improve your experience. We'll assume you're ok with this, but you can opt-out if you wish. Read more
Accept