Current discourse regarding the monster called “harassment” has long gone way beyond the occurrence. Furthermore, it has developed into enormous public battle, where everyone is against everyone, as it happens more and more often now-days.

Some are demanding to take no prisoners, as well as advocating punishment, ostracism and, in some severe cases, even voting for emasculation, to the abusers. Some are trying to save the right to decide, whether some men deserve to be given a chance to understand, that sometimes they behave as gorillas. As usual, all are not content with all. Those are not supportive enough, the others are not accusatory enough.

Bearing in mind same-sex preferences or vice versa situation, it suffices to mention, that what is said here is applied to both genders. It is just that I am familiar mostly with one kind of relations, so I would prefer to appeal to my experience.

There are women who love any kind of advances from men, including quite intense.

There are women who will take a glance towards them as an affront.

There are women who think that they possess a unique, one-for-all weapon, and they are ready to use it, fiddling with the conceptions, including but not limited by such as the ‘harassment’ in order to accommodate their needs.

There are, of course, women, ordinary, normal persons, who just dislike unsanctioned advances.

There are men, who will never come across with the idea of using their ranks to accommodate their sexual impulses (and there are many of them).

There are men, who will do it with pleasure (unfortunately, those are aplenty as well).

There are men, who, without possessing any employment advantages or ranks, will seize every possibility to use the weakness of the other gender, just because they are stronger.

There are people from both sides who just make mistakes.

And there is a harassment, an improper conduct, most often repeatable, importunate and uncalled for, where the victims are usually dependable from the abuser in situational, social or, most regularly, formal, in case of co-working, way. This occurrence usually is condemned, but quite difficultly proved, as well as complex and, until recently, quite rarely punishable. Lately, thank to the new, widespread campaign #metoo, punishment ensues more often. Regrettably, sometimes there is not only one victim. The real one often gets not less of a bullshit than the abuser. Though, an abuser also could be not that guilty as pictured (I hope, Saint Metoo forgives me), and often is a victim of the hysteria and nasty habit of the crowd to paint everyone with the same brush.

I am very much against such radicalism.

In order not to be telling other people what they should or should not do in some questionable situations, and also, to clarify my position on the issue, I will address the topic from my perspective.

1. If my higher ranked colleague puts his hand on my knee, or spanks me on my bum, or makes some indecent suggestions, for the first time and without any advancing signals from me (let’s not pretend that, in some circumstances, such signals could take place, sometimes even intentionally), I will remove his hand from my knee, or even punch it, I will turn around and go away. If circumstances allow, I could even send him to the very known virtual address or make a suggestion to have sex with himself, so to say. In simplest terms, I, by any comprehensible way, will let him know that I am not interested, that I do not welcome such insinuations, and that I hope this was the one and the only such kind of performance.

2. I also will definitely make him aware that I react this discreetly only once, and that the next time he decides to do the same moves, I would go very loud, very public and very official (either via higher office authorities or via police), according to the rules, the law and the level of the abuse*.

*Here, I have to notice, that all said should be so provided that, firstly, there are the authorities at hand, and that they are impartial, secondly, there are the rules and the law that work to protect ones and to punish the others. That should work as a clock. And, what most important, the abuser shall be aware of it.

3. I will then closely watch the colleague in question in terms of his relations with others. I will probably even make the incident known between close colleagues, in order to prevent it to be repeated, as well as, to gather some info about similar incidents in the past.

4. If the stranger, and it does not matter what kind of stranger: just a passerby or we happen to be in the same company; so if previously unknown man somehow takes my smile to him as the signal for some kind of petting or verbal insinuations of sexual nature, either without any agreement from me, or by mistake, or, even, because he thinks that as the man he is allowed, I would act as per clause number one, followed by the clause number two.

5. In case I like the man very much, and in case there are not any ethical or moral obstacles (everyone has its own), then maybe I will leave him be. Everything depends on the context or on the mood. But also it depends on the kind of action — if dude drops his pants in front of me and suggests it straight away, just because I smiled to him, I very much doubt that any kind of feelings will be left in me. And then that is the clause one of the above. As they say, he can ask all right, but who will listen.

The above said does not apply to the relations at the office. Although, everyone decides for himself when and whether your colleague, especially higher ranking one, could become just a person you can have feelings for, the fact that that exact person finds that to use his employment advantages to satisfy his sexual needs is OK, does ring a very loud and unpleasantly sound bell for me.

6. An adequate man, who rashly or hotheadedly touches a woman without her permission or because of the wrongly read or even made up in his head signals, will a) apologise, b) never try that again. Of course, that does not justify such men. I, for example, do not think that I could go friendly with that kind after such an incident. But still, it does not make them criminals or outcasts, not all of them.

All the said should work for both genders, in case a woman behave in that manner.

For me, the most important thing in all those stories is the context, details, nuances. Correct me if I am wrong, but even murderers got their sentences on the collective basis of different circumstances, with either mitigating or aggravating the blame factors. Also, not every abuser is a serial maniac, and even if deep inside he is as such but keeps to himself, then it is his soul will languishing in the Second ring of the Hell, buffeted back and forth by the terrible winds of a violent storm, without rest.

Otherwise, it is the Cabal of Hypocrites in the modern interpretation in form of #metoo. Anyone, who, in some way, comes near the topic, regardless of the extent of guilt or involvement, or who is trying to understand each case, or who is not angry or loud enough, or, God forbid, even supports the accused, — all of them should be cursed! “I hate lawless tyranny!”, — says Moliere in the famous Bulgakov’s play. Me too.

Of course, I am not talking about clear and/or repeated cases of strong physical or physiological abuses of sexual nature. Those are criminal cases which should be treated accordingly, and better without thirty years delay (provided the trends of the époque, circumstances, or other adverse events, most often being told as the reasons of not disclosing the cases straight away).

All in all, the decent men will stay decent — thanks to the Saint Metoo, those are the majority. Indecent could be told off or punished if the former action does not work. Adequate gals and pals will hold the fort, remaining with the partners, friends, colleagues and careers, whilst hardcore cohort will see the harassment even in the image of saint staring at the uncovered breasts of the Virgin Mary. 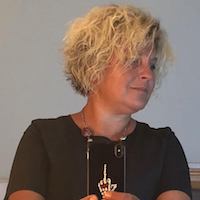 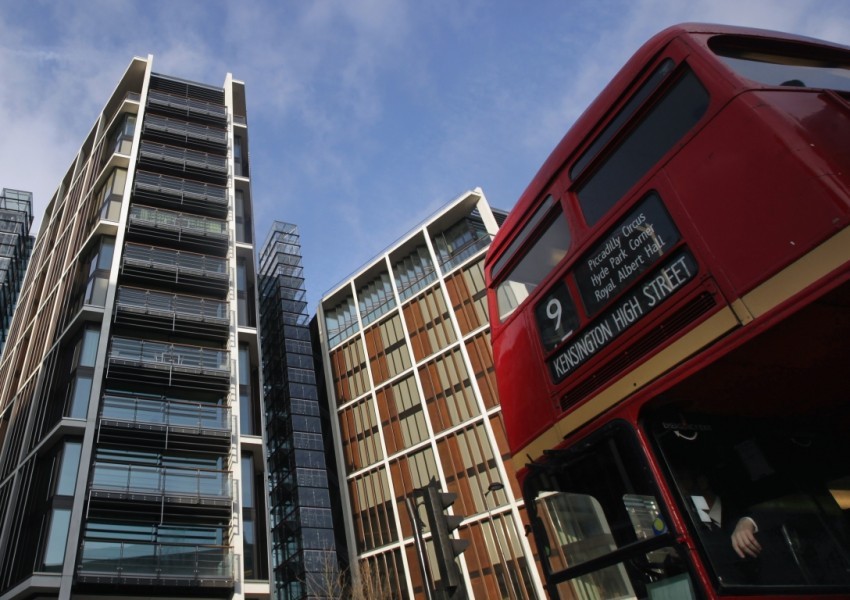 Самое время покупать - если можете позволить депозит
Our website uses cookies to improve your experience. We'll assume you're ok with this, but you can opt-out if you wish. Read more
Accept